Name
J. Patrick Kennedy
Job Title
Founder of OSIsoft and Chairman Emeritus
Company
AVEVA
Speaker Bio
Under Dr. Kennedy's visionary leadership, OSIsoft grew from a small startup in 1980 to a highly profitable global software corporation. In the early days, Dr. Kennedy's role included everything from sales to consulting. As the company matured, the role evolved into one of finding the right people to manage and direct the ever-growing company.

Prior to founding the company, Dr. Kennedy worked as a research engineer for Shell Development Company and as an applications consultant for Taylor Instrument Company.

Dr. Kennedy holds a B.S. and a Ph.D. in Chemical Engineering from the University of Kansas. A registered professional engineer in control systems engineering, he holds a patent on a catalytic reformer control system. He co-authored a chapter of the book "Planning, Scheduling and Control Integration in the Process Industries," C. Edward Bodington, ed. (McGraw-Hill Co., 1995), and is the author of numerous papers. Dr. Kennedy has many awards including the prestigious Silicon Valley Engineering Council Hall of Fame.
Speaking At
Executive Welcome 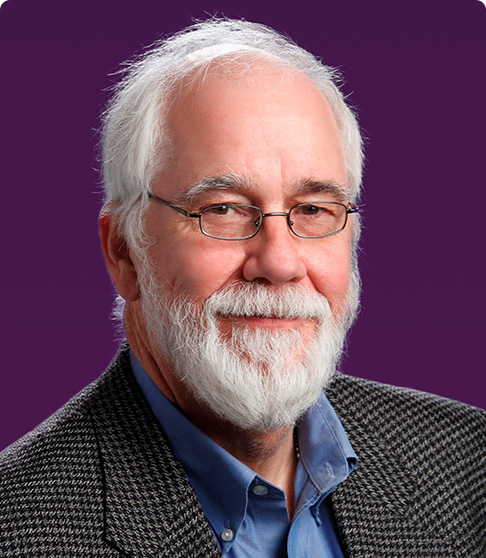