Name
Salla Ahonen
Job Title
Vice President of Sustainability
Company
Neste
Speaker Bio
Salla Ahonen is the Vice President of sustainability at Neste. Salla’s primary focus is on realigning the
sustainability focus areas of Neste and ensuring they are fully integrated to the business strategy. A
key milestone has been the approval of the new climate strategy to reach carbon neutral production
by 2035, which is now one of the strategic priorities of the company. To support this strategy, a
roadmap has been developed, roles and responsibilities clarified and first initiatives implemented,
including changing the investment criteria to support climate targets.
Before joining Neste in 2019, Salla worked as a Senior Advisor at the Brussels office of the
Confederation of Finnish Industries (2015–2019), and as Director of Governmental Affairs at Microsoft
(2014–2015). Prior to that Salla has held several positions at Nokia, the latest one being Director for
Sustainability & Environmental Policy. The areas of responsibility of her previous career have been
focused on sustainability and environmental related policies, and also featured themes, such as
digitalization, research and innovation, circular economy, trade policy and smart cities as well as
intelligent transport. 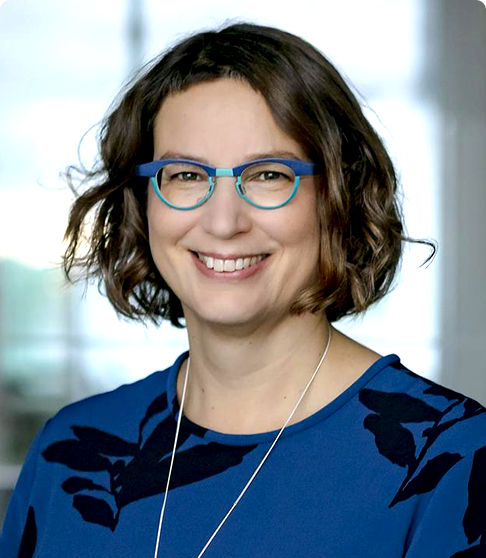