Mike is the CEO of Tomorrow, a global consultancy on designing companies for the 21st century. He advises leaders on how to thrive in the current era of disruptive technological change. Mike’s bestselling books include Futuretainment, The Dictionary of Dangerous Ideas, and The Algorithmic Leader: How to Be Smart When Machines Are Smarter Than You. Each week he interviews provocative thinkers, innovators and troublemakers on his weekly podcast, ‘Between Worlds’. A true nomad, Mike travels over 300 days a year worldwide, researching trends, collecting innovation case studies and presenting on the future of business.

Mike has been a pioneer in the digital space since the 1990s, running both successful start-up ventures as well as holding senior leadership positions in established media organizations. With a background in corporate law and management consulting, he began his career at XT3, a spin out from McKinsey and one of the first digital consulting firms created to help major companies embrace the embryonic Web. During the first dotcom boom, Mike launched the technology publishing group internet.com in Australia, which went on to become the leading local technology news and events platform in the country. 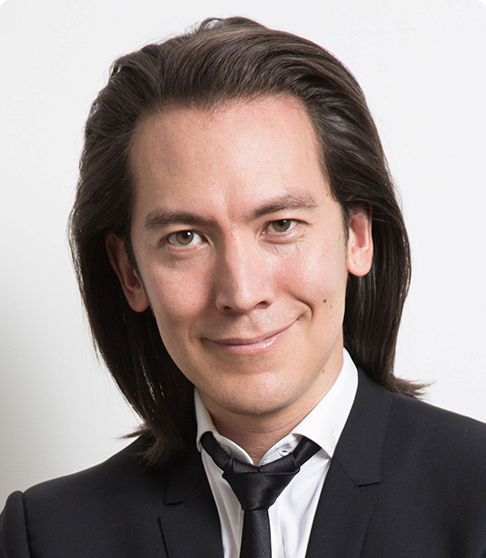